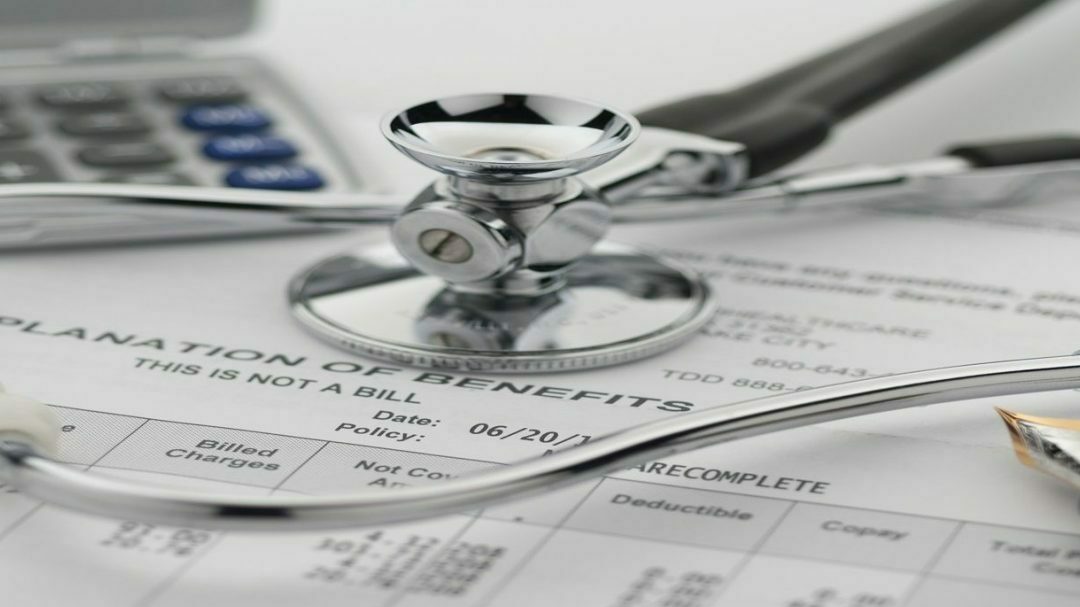 Medical billing errors are common, but exactly how common isn’t clear.  Several studies have attempted to quantify the extent of the problem, but each has arrived at a different conclusion.  Among the more startling of these is a 2015 study from Equifax, reported by ABC news:

“A group of auditors hired by insurance companies recently found errors in over 90 percent of the hospital bills they examined. An audit by Equifax found that hospital bills that totaled more than $10,000 contained an average error of $1,300.”

The Cost of Medical Billing Errors Is High

The cost of billing errors to healthcare organizations, even at low-end estimates, is prohibitive.  For example, a write-off rate as low as 1% could cost the average 300-bed hospital as much as $3 million in lost annual revenues.  At 10%, that cost jumps to $30 million.  Those kinds of losses are not sustainable.  To remain financially viable, healthcare providers must become proactive in managing billing claims and implementing safeguards against billing errors.

What Are the Most Common Medical Billing Errors?

There are multiple types billing errors, but, according to the 2013 American Medical Association National Health Insurer Report Card, 5 occur much more frequently than the others. Here they are, along with ways to avoid them:

One thing is certain:  playing the blame game is not going to reduce medical billing errors.  Every member of the team has a role to play, and every team member is ultimately accountable when errors occur.  For example, as a report issued by Health Data Consulting notes, physicians are not without their share of responsibility for billing errors, many of which occur based on inaccurate clinical documentation at the time of care.

It can be challenging for medical providers to bring that degree of introspection to their internal processes.  Often, knowledgeable professionals from the outside can be more effective in identifying the causes of billing errors, and to fix them systemically.  To learn more about the ways our medical coding, accounts receivable recovery and monitoring, analytics, and coding audit services can bring greater efficiency to your healthcare organization, contact us today.